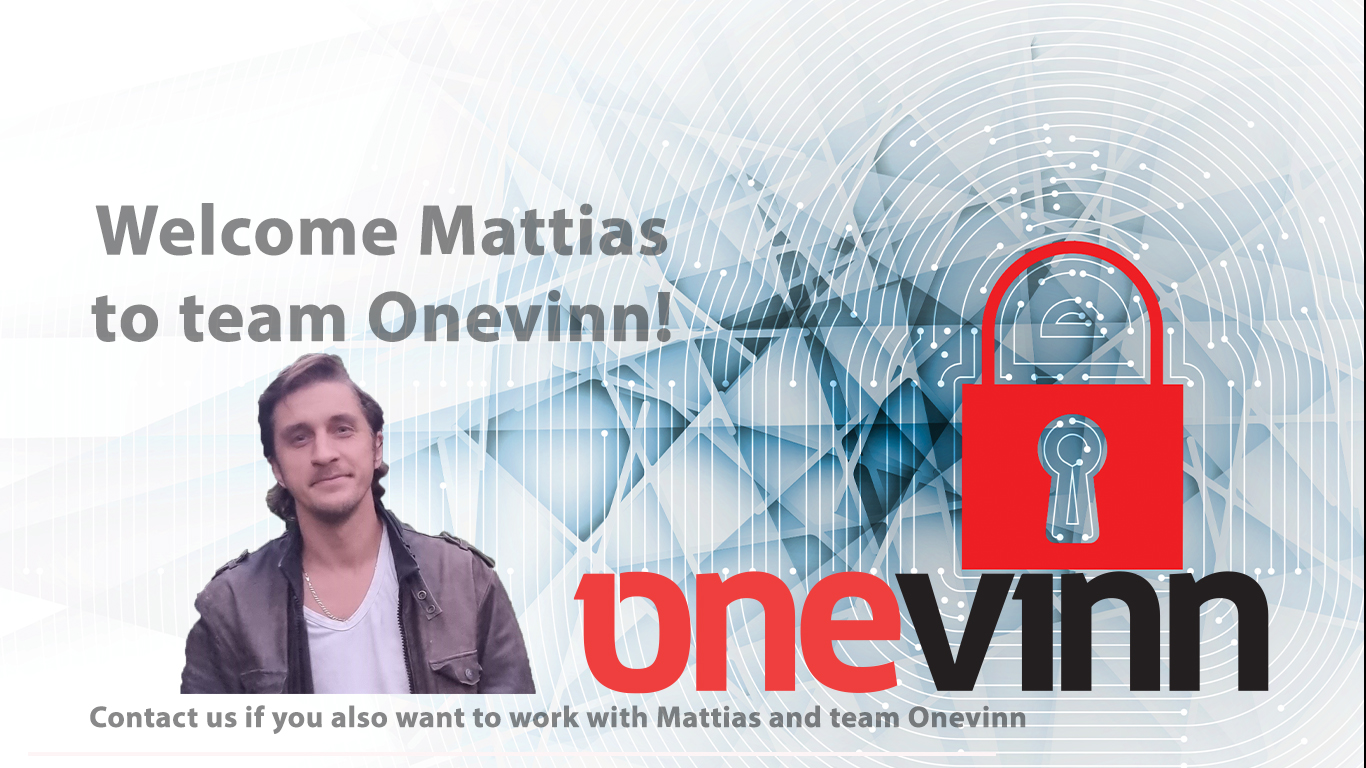 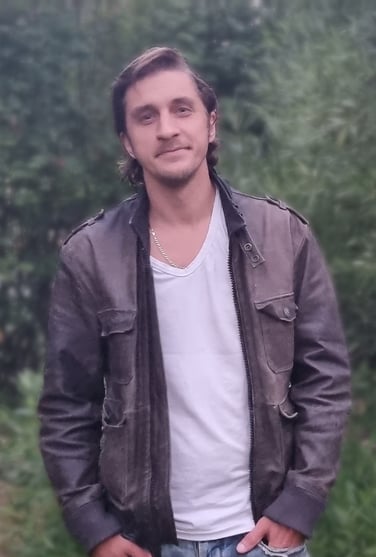 Our Modern Workplace team is growing and today we are proud to announce our new colleague Mattias Cedervall. Read the interview below!

[Who is Mattias]
I am a solution-oriented guy far far away from home, in a landscape that is covered with snow way too many months of the year.
But no worries, that is about to get fixed.
Making that ~1000 km journey with three children from the age of two to five, not that exciting.
Making that journey knowing that not only will I have my family closer, but I will also have a lot of colleagues to learn from when I get there.
I would make that trip any day of the week.
And that is me, I always find a way to push through and making the trip well worthwhile.

[What background do you have]
I started to build computers when I was 11 years old and technology has been my interest ever since.
The education I have in the matter is from the school of life itself.
Began as a field technician at the age of 20 and today I find it easier to say what I haven’t done than what I have.

[What is your passion]
My passion is to figure out how things work, combine separate things, find new uses for them and to share that knowledge with everyone that is willing to listen.

[What do you do in your spare time]
With three young children I do not have a lot, that’s for sure. But because I live where I do at the moment, I gave myself a challenge about five years ago; to find gold.
And that I did, not much, but I found some. So between buying groceries and changing diapers I’m collecting as much as I can before it’s time for that journey.

[Why Onevinn]
About three years ago I spoke to Jörgen Nilsson, having questions about wired 802.1x and other general questions concerning MEMCM (SCCM at that moment) and for the first time ever I felt that I had someone to talk to about these things aside from google.
I later decided that I would try to share any knowledge that I had to anyone that would find useful on twitter.
The first time Jörgen liked one of my tweets I was honestly jumping up and down in the kitchen.
Separate from that, not only once but at least twice me and Johan Schrewelius paths crossed as we were working on the same idea or done similar things.
And after talking to numerous of colleagues during this whole process there was no doubt in my mind that OneVinn is exactly where I am supposed to be, it’s as simple as that.
Let the journey begin!